Curt Rude
Represented by The Barone Literary Agency, and surrounded by so much special talent. My thanks to, St. Kitts & Nevis
A reviewer stated my stories turn out the lights in the Darkroom. Nursing staff at the Mayo Clinic were frightened by my material and concluded I must me some kind of psychopath. A group in Montana announced a boycott of my books after taking offense to my 360 approach to writing. Rest assured my stories will continue to contain the view points of monsters that go bump in the night.

This Regards the Audiobook Version of The Bee Killer

It all started because he didn't drink the Kool-aid, he slammed it. Serving his country hadda be better than serving customers at Fred's Eat Shop. Medals and swords and uniforms would provide the ladies he desired. They'd fawn all over him and he'd get to see the world. Then the horrible specter of violence slammed his moral compass and altered his life's trajectory.

This story was written after one chance encounter, with a young man, who had returned home with a ton of questions. Nikki Delgado of London England, was cited for her expert rendition of this man's story. The author, Curt Rude, was awarded in San Francisco for his efforts on behave of those who have damaged souls. Robert Wangsness of Design by Word is thanked for his heartfelt efforts.

Here's One for Your Pryin' Eye's

“Unfriendly, Curt, Rude. We were made to feel like a nuisance.”

a changing. Remember when politics was old school and boring? Apathy was the norm. Now ya have an Olympic Medalist, Cops and possibly soldiers allegedly storming the Capital. Our elected officials are referring to them as insurrectionists and terrorists. I suppose they were plenty scared when they had to duck into secret hiding places. They must have felt like the Red Coats when George and his motley crew got to acting up. No worries . . . the lawyers smell blood and this entire episode will be litigated until none of the accused have a pot to . . . well you know the rest of the story. Good Day!

Long and Short of The Matter

No issue is sacred nor written with any undue regard for the politically correct. All the good, the bad and ugliness of humanity is encountered. The 'Onion of Reality' is peeled back, layer by layer, until the why's are fully exposed. Every story is only written after being thoroughly researched. All points of view are considered and some are actually incorporated into Rude's stories. Those who would prefer soft light hearted reads, are encouraged to avoid his stories.

I love humanity for all it has been in my life. I live with too many books to ever read, have won numerous awards, am published by F.M. McCulloch and am represented by the Barone Literary Agency. Oh and did I say I'm working on two more efforts?

can open up the world to things like empathy and understanding. It's this fact that has resulted in my stories being written. Many of us have been confronted with the horror of our heros coming back from places that involve killing. What happens when the 'he was always such a nice boy' boy does something no nice boy would do? Right? I have did my homework long before I detailed the incident in The Bee Killer. 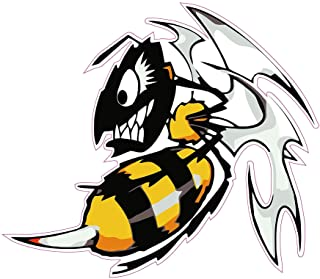 I listen before I put together one of my stories. After serving his country, one of our heros strolls into a bowling alley and opens fire. Why? What happened here? Read . . . The Bee Killer. 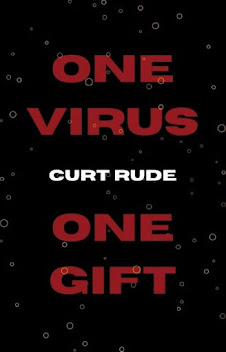 for a peek into the future. 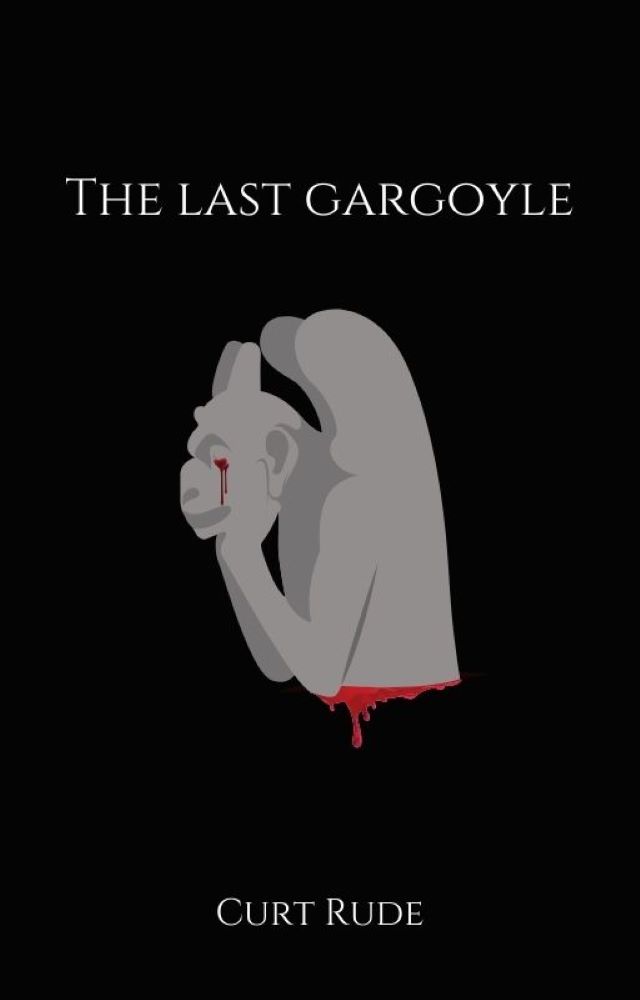 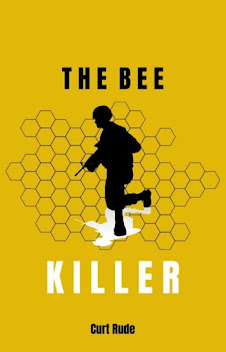 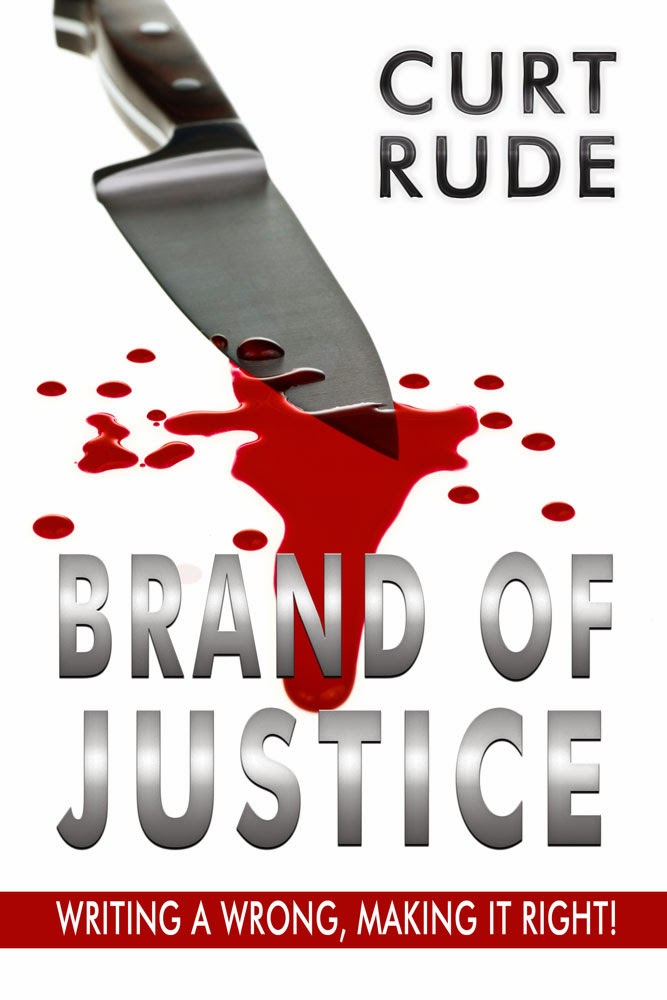 but he was responsible for one. 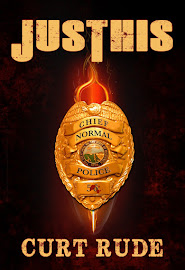